In July 2020, Kitch was connected with Paul Neuman, a caterer with a 10,000 square foot kitchen in Long Island City, NY. Neuman's Kitchen was almost brand new—an expensive and underutilized asset.

Paul was wary of listing with Kitch, a new type of marketplace, but eventually he created a listing.

Paul’s kitchen immediately drew interest from operators. People loved the great pictures and location. He was inundated with requests to see the place and discuss options. Paul decided to split up the place to accommodate multiple operations.

Within the next six months, Paul got four clients in his kitchen via the platform.

“Kitch bought us breathing room,” Paul said. “Catering was down and the money we received from these operators took the pressure off.”

When asked about his initial fears about using the platform, Paul said, “Kitch allowed us to control the conversation. We set our own terms and could say no at any point of the deal. Nothing was forced on us as a business and that was a relief.”

“There are all types of personalities and styles in this business, and we loved that it was easy to distill the conversations into actual deal points. Plus it’s good to be dating on a six-month deal before committing to a multiple year one”

Like many people with great kitchens, Paul had fears. “Things break and disappear when there’s no one looking—who took the knife? Where's the scale? Will there be conflict with existing staff? Meanwhile, nothing like that has happened. Everyone has been playing nice in the sandbox. The operators are very professional and aware of the value being provided to them by using my space.”

“Everyone has lived up to the spirit of the agreements. Some flexibility has been needed on my end for changes in operations, and that’s okay because of good attitudes.”

Kitch was there with Paul every step of the way. “People are more important than the technology provided. Good people means good negotiations.”

Utilizing Kitch’s new technology, Paul has been able to unlock new revenue streams for his existing space, with no improvements and no broker’s fees.

This represents a new paradigm in commercial real estate. While re-using existing assets like commercial kitchens is not new, the wholesale aggregation of all available kitchens on one platform is very new. 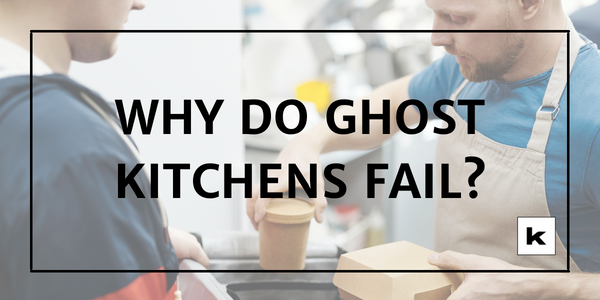 Ghost kitchens have been thriving over the years, but plenty of them also fail. Here are some reasons why, and how to prevent it. 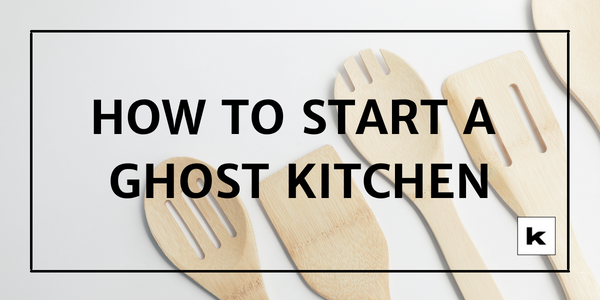 What is a ghost kitchen and how do you start one? Here's an all-in-one guide to launching your ghost kitchen.

Kitch and Gzooh Kitchens are pairing up to build new digital storefronts for restaurants in the United States and Canada.